Today I presented the new version of Togi to the kids at Seton with great success!

We got definite reactions from the kids and we all felt that if we let them get used to Togi a little more they will actively engage in the game.

I am going to add levels to Togi so that it can be played by a wider range of kids:

Level 1
Identification.
– Point at the apple on the screen.

Level 2
Decision
– Yes or No. Is this an apple?

And eventually add more complex scenarios as I test with older kids.

For the final for From Physical to Virtual and Back we are creating TogiLand! A simple game where Togi has to wake his brothers… the islands magically rise and create a slide down to Togi’s play pool…

Busted, our final project for Computers for the Rest of You has its first version of code and the box.
First I created a hot spot recorder – you play any movie and with your mouse you keep the hot spot box on top of the areas the game player should not look into.
I save the location of the box at each point in time of the movie to a file.
Click HERE for the code (Processing).
Then I created another application, the actual game.
The game tracks where the user is looking at. If they look at the hot spot regions, the get Busted!
At the end of the game you get your “Busted Index”.
Click HERE for the code (Processing). And here is the video – we used a scene from James Bond for the initial version.

On the hardware side of it, Caleb put together the “observation” box. You peer into the box where you will see the movie. A camera inside is fixed looking at the user’s eye to track where he’s looking at.

My good friend Karen Couto, chef, is portrayed on the Brazilian magazine Caras – a gossip magazine with huge circulation. She is featured for her work in Barcelona along side with the world famous Ferran Adria from the restaurant elBulli. From what I hear, they are fully booked for the next YEAR!

HERE is the story (in Portuguese).

Tomorrow I will be lecturing at University of Miami at the School of Communications about the future of mobile applications. Here are the slides: 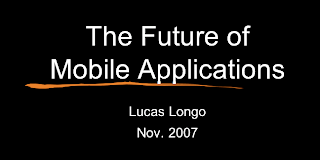 Now this sure beats the Segway!! Hahahahaha!!! 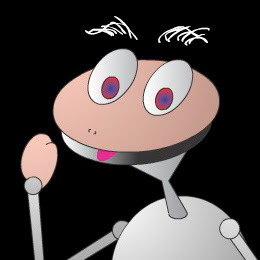 Got a step further in the direction of my final project for Computational Forms: Yes! 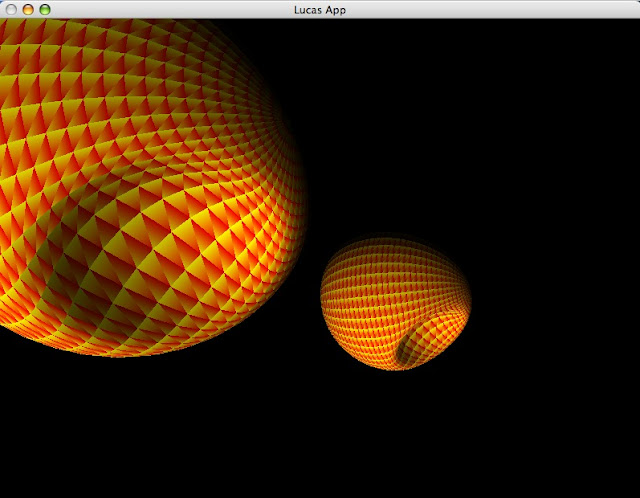 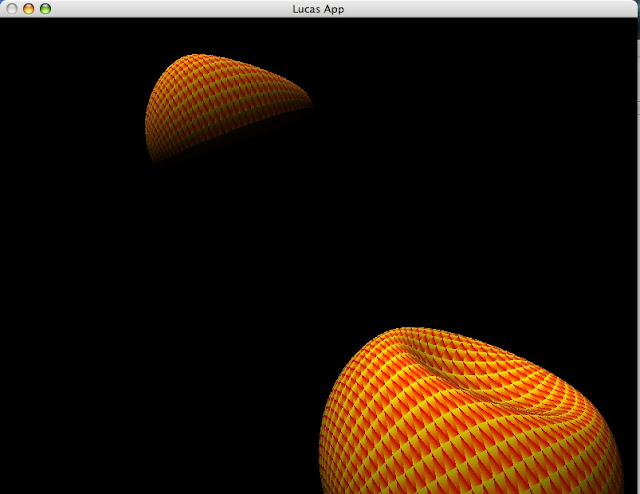